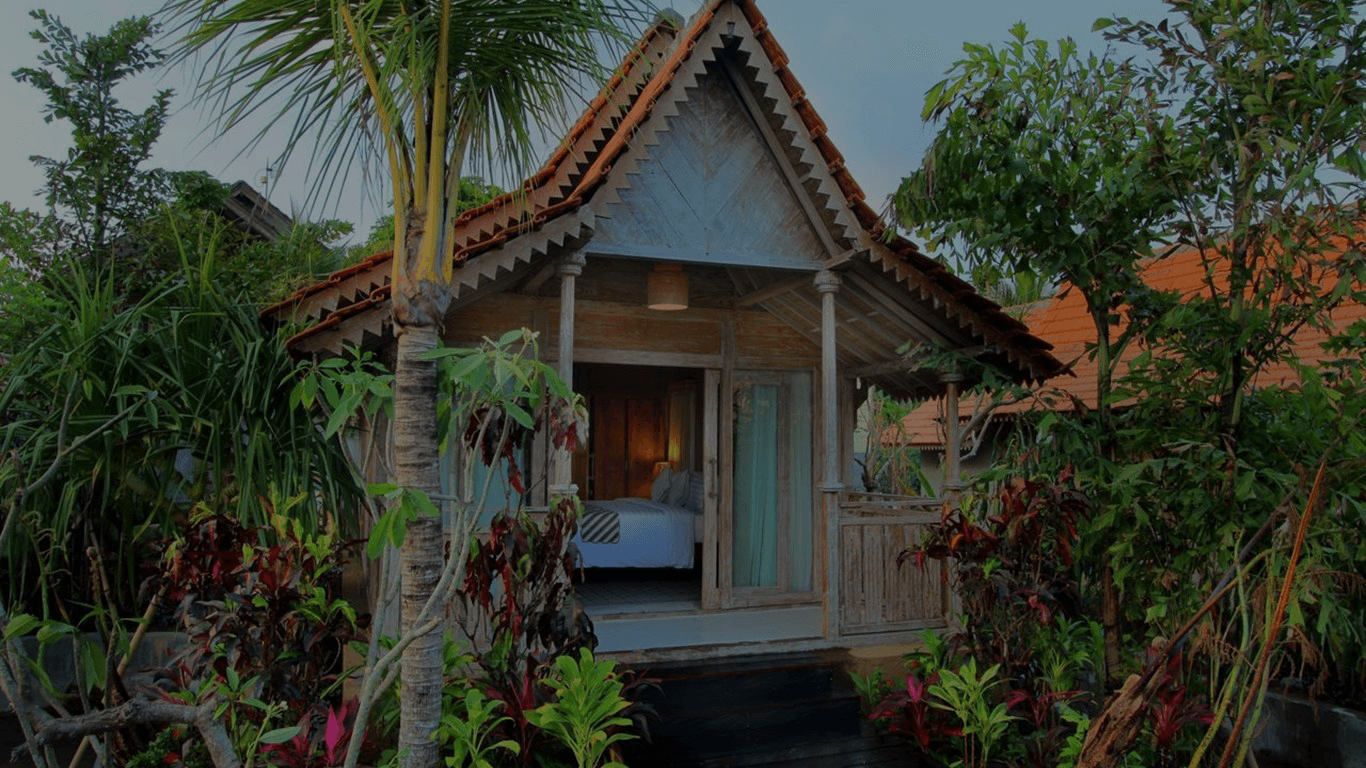 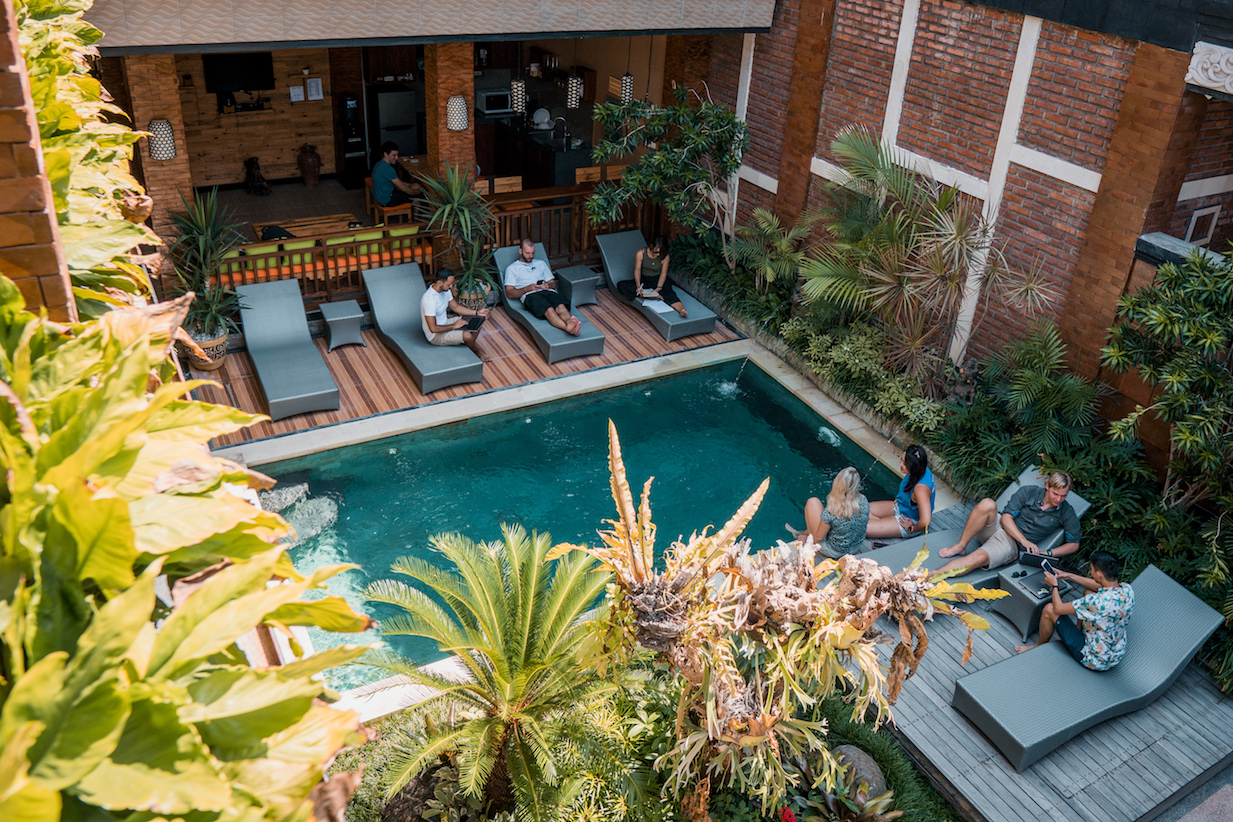 Bali is a tropical haven for paradise-seeking, location-independent workers (“digital nomads,” they like to call themselves) — especially in Ubud and Canggu, where most of the island’s coworking spaces are based.

It seems like we can’t go another month without hearing about coworking conferences, coworking space developments like mergers, or the opening of a new space, promising digital nomads a place to get sh*t done with all the amenities they need: AC and high-speed wifi, namely, plus the chance to tap into a community for remote workers in tech, digital marketing, e-commerce, social media, or whatever else it is these #teaminternet folks do.

Some of these hubs are leveling up to stand out amongst the pack, offering packages that bundle accommodation (which they call “coliving”) with coworking space access for said digital nomads, and people taking “workations” within Bali.

One such space is Outpost, an OG of the Bali coworking scene, which opened up its first location in Ubud in 2015, a second location in Cambodia in 2017, then most recently, set up a space in Canggu’s hip Berawa neighborhood just last year. All three of these locations have coliving options.

Plans are in the works for a fourth location after the brand announced last month that it received a US$1.3 million investment, but the location has not yet been stated publicly.

We’ve been living in Bali under long-term housing for awhile now, so we never had any reason to try out a coliving option on the island — until last month, when Outpost invited us to check theirs out.

Without further ado — here’s a full breakdown of our experience living as a proper digital nomad for a week.

Outpost’s Canggu location is on Jl. Raya Semat in Berawa, right before the shortcut to Batu Bolong.

The coliving residence is in a separate building from the coworking space and is located in a small road off of Jl. Pantai Berawa. It’s a four-minute scooter ride to Outpost’s Canggu coworking space. You could also get there on foot in about 16 minutes (according to the Google Maps estimation), but because it’s Bali and footpaths are nonexistent — and traffic is no breeze — we recommend going by scooter if you can.

Berawa is a really convenient place to be based if you’re keen for the Canggu experience but prefer a more subdued scene to pumping Batu Bolong and Echo Beach, since you’ve still got beach, restaurants, shopping, and gyms nearby, without as many bars and party-goers.

For the food alone, we love the Berawa area, whether it’s tacos or vegan food we’re after. We also love all the fitness options around — S2S Crossfit is just next door and Fetch Surf Training Center is just a 10 minute motorbike drive away.

To read the rest of the article by Juminten Jones for Coconuts, click here. 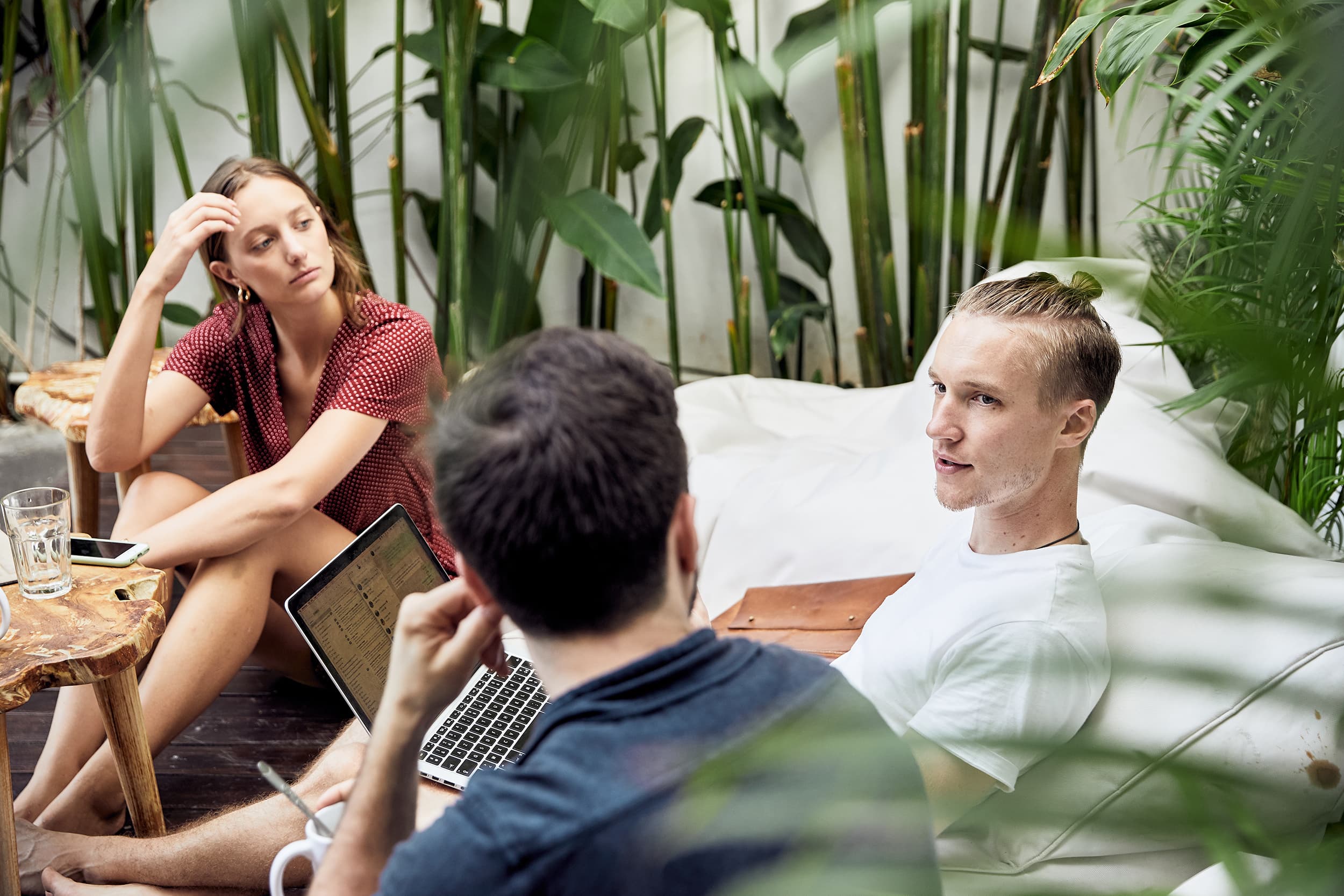 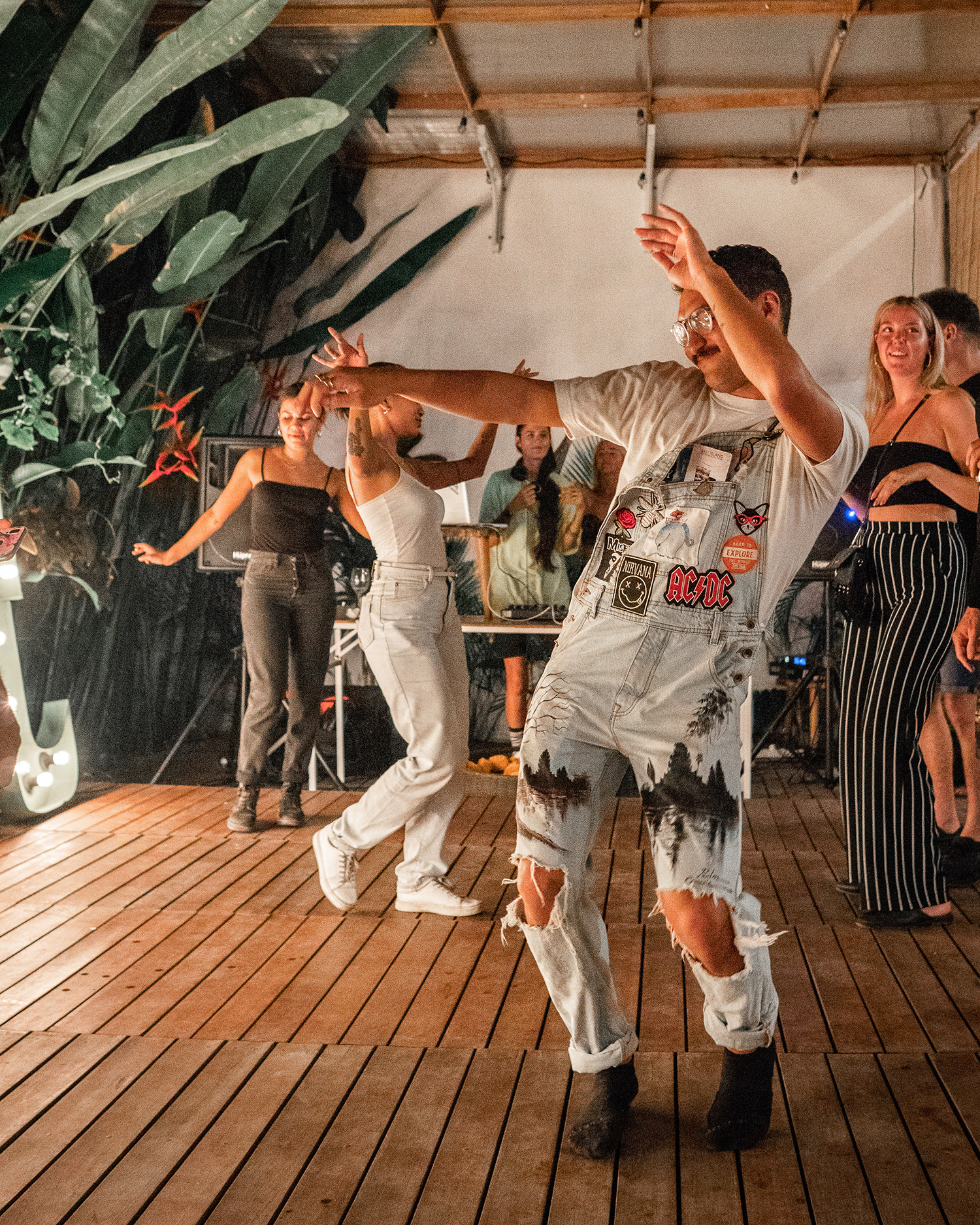 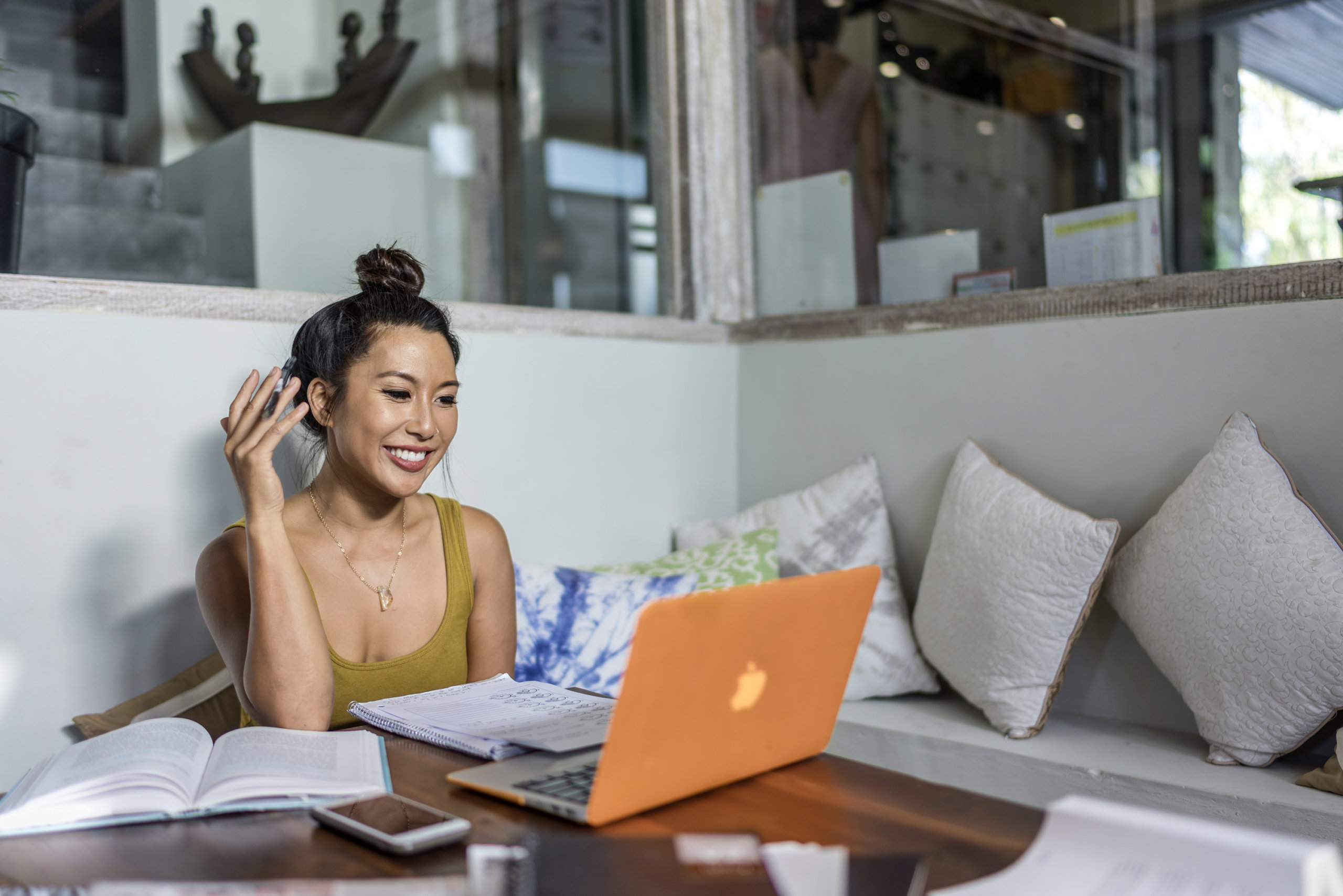